Fact of the Day: Nutcracker 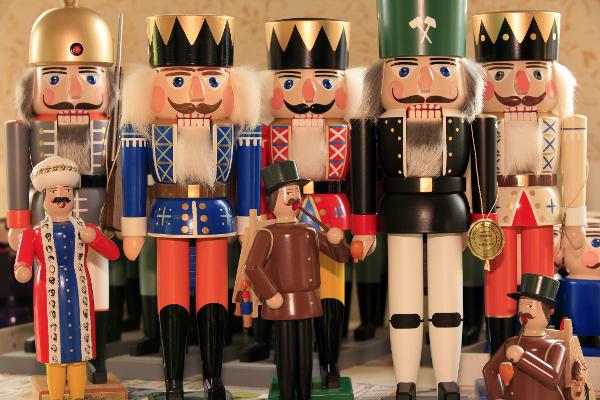 It's funny how a nutcracker was initially intended to be used solely as a device to aid in breaking the hard shell of a nut or dry fruit. At least that was the main purpose back in the 15th century. While nutcrackers are still has this functionality, it's more of a home decoration nowadays, synonymous with the Christmas holiday.

Fact of the day:

Did you know that humans actually began eating nuts in the prehistoric time period?

During this time, they faced a huge problem in breaking open the shell of the nut. Most likely, the first tool used to crack open the nut or dry fruit was a rock, but using a rock came with a price. While it did break the nuts shell, it also smashed the kernel, which is the edible part, which then got mixed in with the broken shell.

With modern day technology, a simple instrument such as the nutcracker are continually improved so that it can more effectively crack the nut shell without destroying the kernel. Occasionally, the nutcracker still smashes the kernel, but we definitely came a long way since the prehistoric time period.

Welcome to World to Home

Welcome to our blog! Here at World to Home we're the proud source for premier unique home decor accessories and luxury decoration. Check out our blog for weekly updates on specials, promotions, and new products.